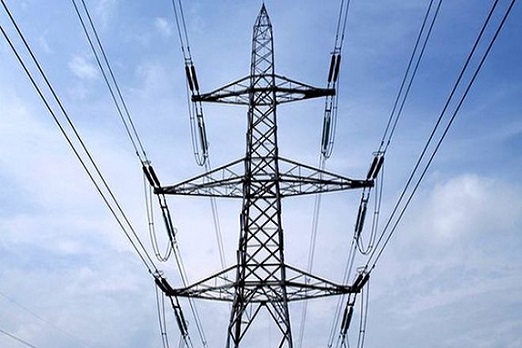 (April Fool) Developers in Sussex have released detailed plans for a unique 5000 home garden village which embraces the beauty of the humble pylon.

The town’s architects have deliberately chosen an area rich in electricity lines to create the Masterplan which uses the pylons as artistic centrepieces for a series of walkable neighbourhoods.

“The quality of that original design really shines through and is still current today,” adds Mr Aytit. 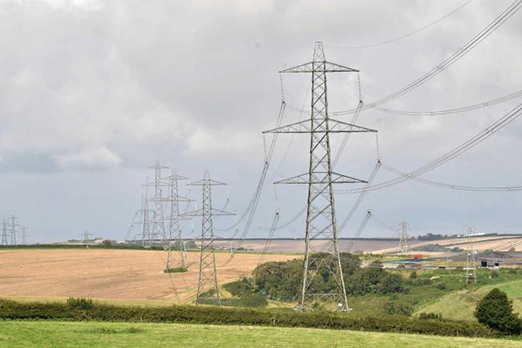 An estimated 20 pylons will be included in the scheme – all of which will be visually re-invented by modern artists and sculptors to make the most of each structure.

The idea was the brainchild of Ampsfield’s Founding Director, Lord Stu Pideideer who believes that the structures will have a magnetic attraction for its enlightened residents. A statue of Lord Pideideer will be erected at the top of one of the largest pylons which will form a powerful centrepiece for the town’s main square.

Other, smaller pylons will be integrated into 24 hour childrens’ play areas with swings and slides and colourful fluorescent night lights – making the most of the steel latticework and the electromagnetic radiation. There are also plans for zip wires along the cables at times of low usage and for an outdoor theatre powered by ambient electricity to prevent waste.

“Creative art is very much at the centre of our design,” explains Mr Aytit, “but this will also be a functioning, self contained community. Our design will ensure that people want to live and work here and if they do need to use cars then, with such a large supply on the doorstep, the emphasis will obviously be on electric”.

However, the plans have sparked a furious reaction from local people who say the idea is ridiculous.

“We are shocked that this short circuited company can’t see what a stupid idea this is,” says angry resident Mrs Chandy Lear.

“Quite apart from the fact that this is a flood plain miles from the nearest railway station or main road – pylons radiate electromagnetic fields powerful enough to light up a fluorescent tube from the ground. This would be more of a transmission town than a transition town… who in their right minds will want to live here?!” 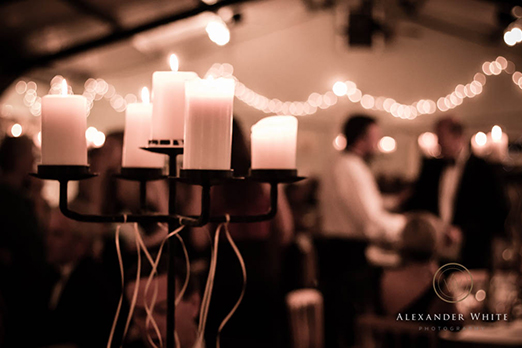