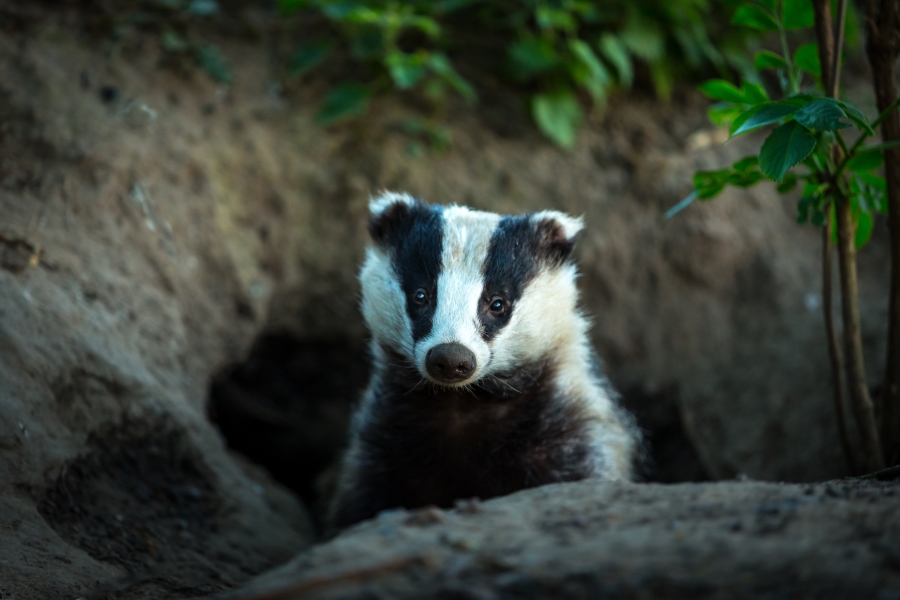 Over 5,000 acres of nationally important wildlife habitats are set to be lost to make way for Mayfield Market Town, a proposed new Sussex town encompassing 7,000 to 10,000 dwellings. The UK wildlife population is severely at risk according to the latest State of Nature (2019) report, authored by seventy British wildlife charities. Research has stipulated that we are at risk of losing a quarter of our mammal species if urgent action is not taken.

This comprehensive report assessed thousands of plant and mammal species and revealed that 15% were threatened with being wiped out from Britain completely. Since the 1970’s when more detailed reporting on our wildlife began, it has been found that nearly 700 species of land, freshwater and sea animals (41% of UK species studied), have seen population decline. The mouse-eared bat and wild cat are among two of the UK species we could see disappear completely and other mammals include the European Water Vole, the Eurasian beaver and the European Hedgehog. Since the 1950’s the number of hedgehogs has declined by 95%, White Turtle Doves by 98% and the Common Toad by 68%. Species are declining in number and abundance, a result determined by the impact of human activities such as farming, pollution, the destruction of their habitats for housing and the climate crisis. The report states that the UK is “among the most nature-depleted countries in the world.” And yet, we are still putting forward plans that could further put wildlife habitats in jeopardy.

Mayfield Market Town’s proposed development site includes several habitats that would qualify as Habitats of Principal Importance in England under Section 41 of the NERC Act (2006): ancient woodland; lowland mixed deciduous woodland; hedgerows; ponds; wet woodland (fragments) and coastal and floodplain grazing marsh. The site is home to over 96 bird species (18 red-listed); 8 bat species; 19 rare species of butterflies; badgers; toads; slow worms; dormice and habitats for populations of water vole and otters have been identified. The new town will have tragic consequences for a site of vital ecological importance, both for Sussex and the UK as a whole, contributing to the devastating figures of wildlife loss.

Dr Mark Wright, Director of Science at WWF, said: “We know that nature is in crisis and our wildlife is disappearing – we are in the midst of a nature and climate emergency right here at home. If we want a planet that still has butterflies and bats, with clean air and water that is protected for future generations, then we need a response that matches the scale of the challenge we are facing. The decisions made in the year ahead will determine the future of our world and the wildlife we share it with.”

Which is why we seriously need to consider the choices our country makes. In light of such alarming statistics, it’s important we create and protect vital ecosystems to help wildlife populations thrive – not destroy them. The State of Nature report states we are undermining the natural life-support systems we rely on for air, water and food. The UK’s measurement on wildlife is one of the most detailed on the planet and what it is showing is something we simply cannot afford to ignore.

Dr Fred Rumsey, a senior curator in charge at the National History Museum was involved with several of the specialist botanical societies which fed into the report, he said: “As individuals, progress is made in little tiny steps and if every person makes a little improvement once, and that is multiplied by millions, then that really does make the necessary change. We need people to carry on recording and to make others more aware of what wildlife is, where it is, and why it matters.”

Find out more about the devastating affect Mayfield Market Town will have on the Sussex Weald here. 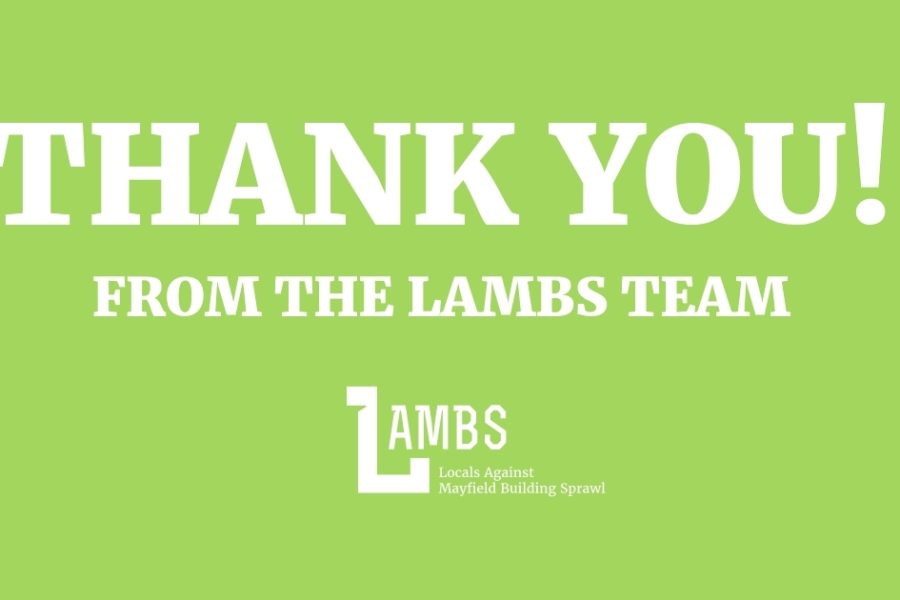 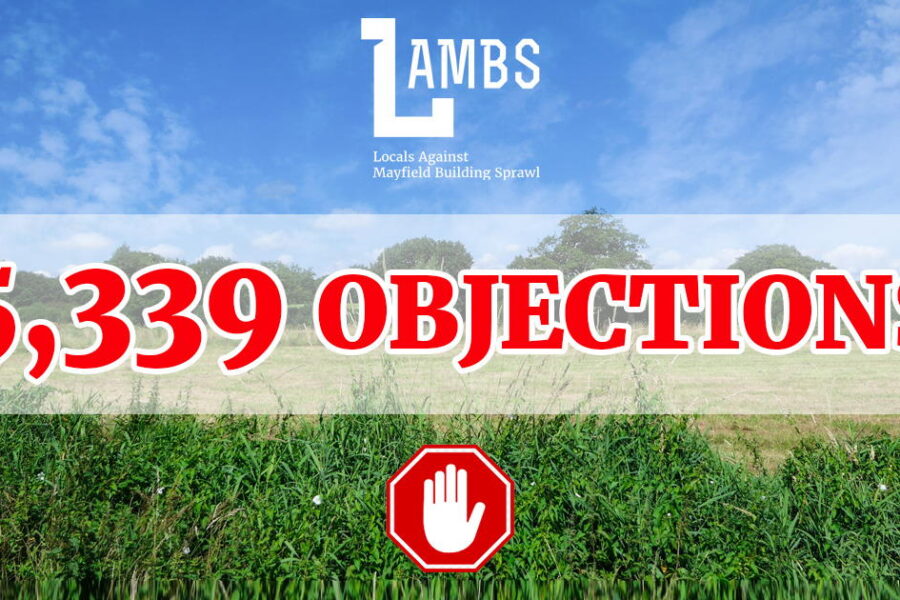