The flood season has got off to an early start this year.

After one of the driest Septembers on record, it took just a couple of days of rain for the Adur to burst its banks and saturate acres of land in Twineham, Wineham and Shermanbury.

The most striking thing about this flooding was the speed at which the water rose. Twineham was the first village affected early on Monday afternoon (Oct 13) as the run-off from Burgess Hill combined with run-off from parched farmland to cause flash flood on fields just south of the village.

which company would be brave enough to insure them?

The water then moved to Wineham where it met tidal waters from the coast and rose to spread across vast swathes of countryside. This body of water spread all the way to Shermanbury where it threatened the road for some hours.

Most of the flooded fields would be under concrete if Mayfields built its Market Town. The question is; if these houses were ever built would anyone ever want to buy them in this watery location and if so, which company would be brave enough to insure them? 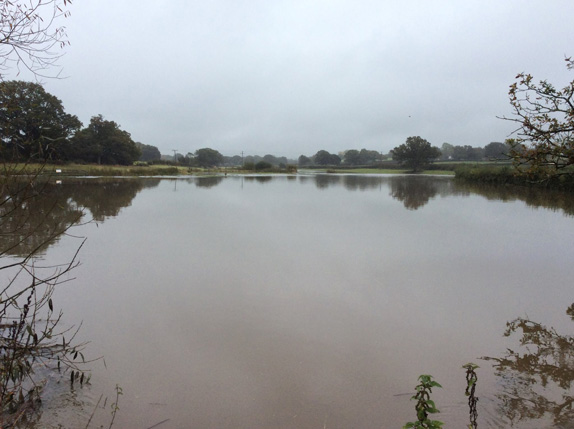 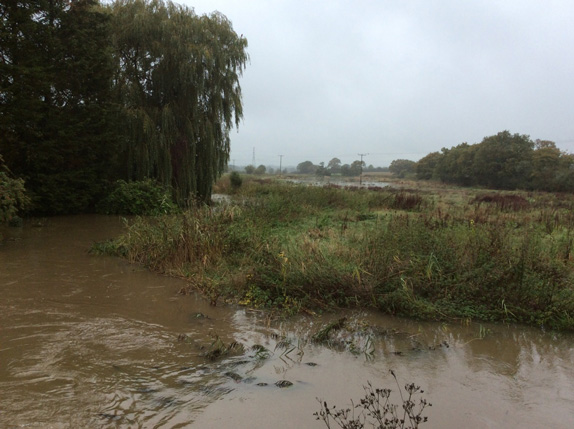 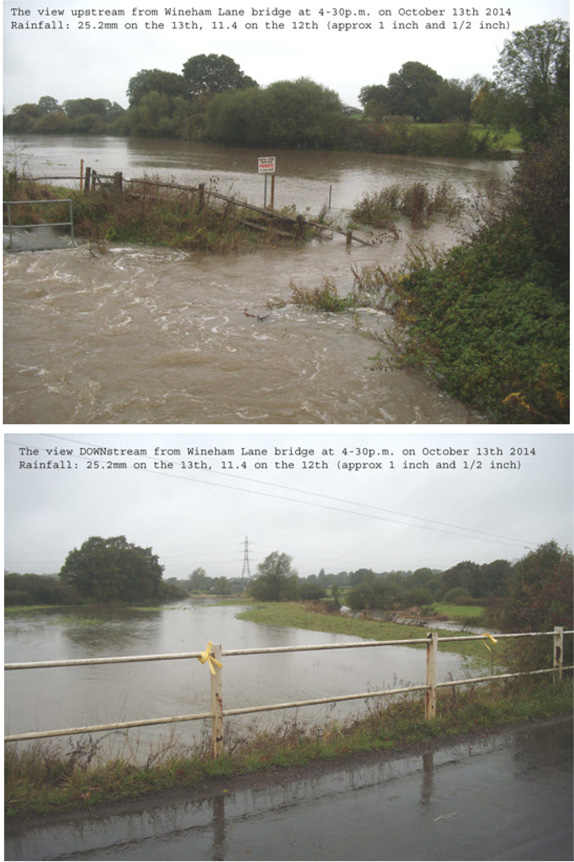 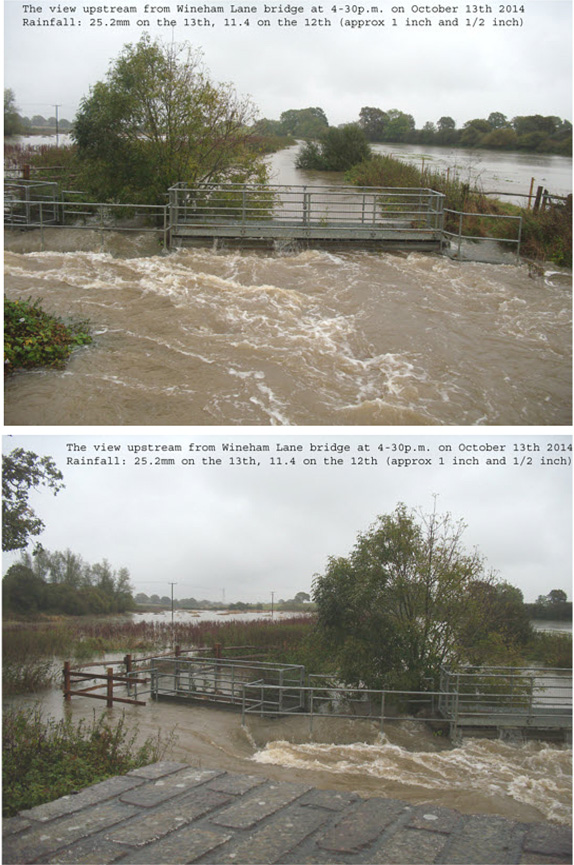 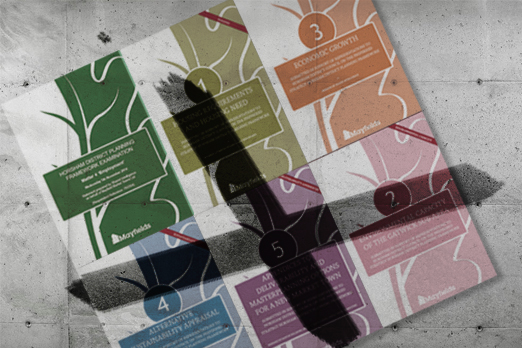 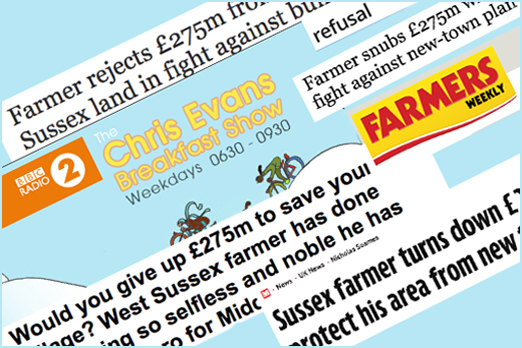