The Low Weald Sussex is surrounded by historic rural villages.

Mayfield Market Town’s proposal for a new town encompassing 7,000 to 10,000 houses would dwarf any existing local settlements; subsuming communities that have lived in harmony with each other for hundreds of years. The villages most at risk have joined together to form an inter parish group, which now consists of 17 parish councils in HDC and Mid Sussex who are deeply concerned about the negative impact of Mayfield’s plans. A sub group of 10 directly affected parishes have paid for a flooding report which has already been submitted to HDC and can be seen on all parish council websites.

Mayfield’s proposed new town would roughly be the same size as Burgess Hill, but with no local train station. With an estimated 14,000 additional cars being added to local roads, the plans would significantly increase traffic congestion as new residents commute to and from work. Letchworth, a recently completed new town, has stated that 68% of its residents commute. With Hassocks as the nearest train station, similar commuter numbers in Mayfields would see thousands of additional cars travelling through Hurstpierpoint and over the Stonepound crossroads.

Cowfold will be the main route for Mayfield residents travelling towards Horsham & Guilford. Residents in the north of the new town will travel through the village towards Brighton, Worthing, Portsmouth and accessing the A27/M27 and M25. Cowfold and the Stonepound crossroads are already key Air Quality Management sites; both would see considerable increases in air pollution from additional traffic levels.

Expenditure would be diverted from Henfield High Street and key tourist destinations, devastating the local economy.

Henfield is a hub for surrounding villages with its array of facilities, including supermarkets; shops; cafes; pubs; places of worship and community buildings. Mayfield’s plan to create new retail spaces would divert expenditure away from Henfield high street, negatively affecting local businesses that have been serving local communities for generations.

The area of land proposed by Mayfield for their development includes Blacklands Farm camping site. Blacklands is one of the South East’s most popular campsites, bringing in thousands of tourists to Henfield every year. Mayfield Market Town plan to build their new town over the entire area, resulting in Henfield losing a significant source of tourist revenue. Henfield’s high street of supermarkets, shops, pubs and cafes depends on these visitors. The Bull Inn, Wheatsheaf and Royal Oak will be particularly affected.

The Sussex Prairie Gardens are the UK’s largest “naturalistic” garden and one of only a handful of large gardens created in the 20th and 21st century. Mayfield’s plan to surround the garden with development will destroy its rural appeal. The loss of these gardens and Blacklands Farm campsite will have a catastrophic impact on Henfield’s economy. 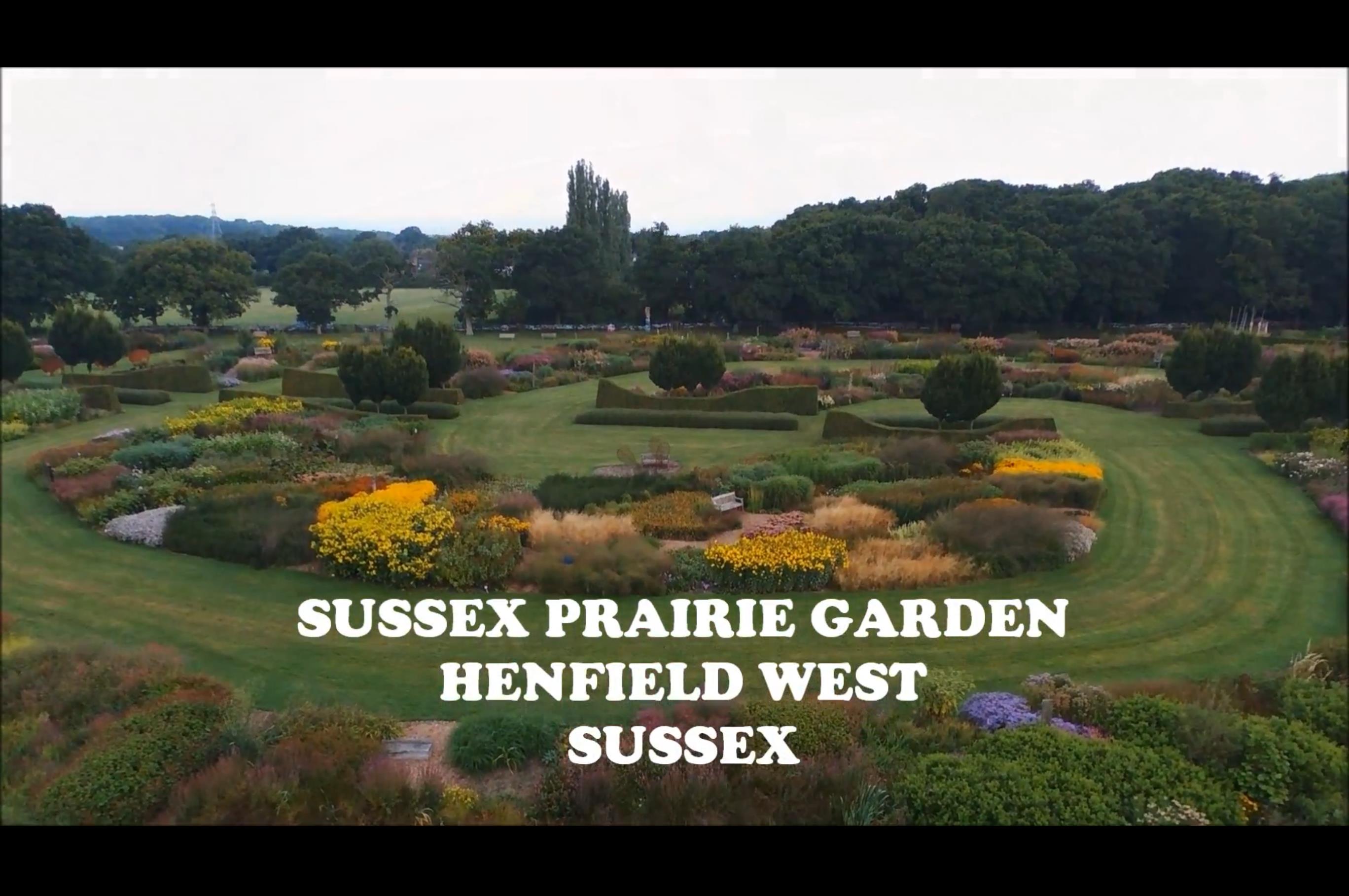 Local communities will lose access to a large area of open countryside with significant amenity value.

The Low Weald Sussex is criss-crossed by bridleways, footpaths and tracks with walks to be enjoyed by all. Local residents and the wider Sussex community have access to this area for walking, cycling, horse riding and fishing.

Some of the organisations active in the Low Weald Sussex:

Find out more about Henfield and its unique history: https://hiddenhenfield.co.uk/