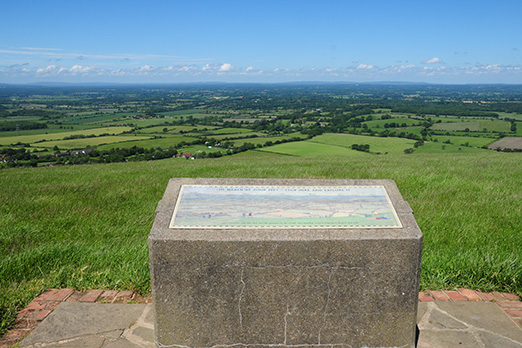 Devil’s Dyke is one of Sussex’s most popular tourist attractions with a breathtaking view famously described as “The Grandest in the world” by artist John Constable.

However there is growing concern that the view may be at risk from unwanted development and local people are now calling for it to be formally protected.

For the past three years the speculative property company, Mayfield Market Towns has tried unsuccessfully to force local councils to support its proposal to build on the site. However the plan, which involved a new town of 10,000 homes directly in front of the National Trust’s Viewpoint has been roundly rejected and excluded from all local plans across the area.

Mayfields has gone to great lengths to play down the impact that its proposal would have on the famous view. The company has deluged local councils with thousands of pages of planning submissions claiming that, although “the site is visible from key viewpoints within the South Downs National Park… The visibility of the countryside area does not preclude development.”

The proposal has been likened to a disastrous plan more than 70 years ago to create a new ‘garden city’ near Ditchling. The doomed scheme in 1939 inspired a national campaign to save the South Downs and resulted in “Recording Britain” with hundreds of artists commissioned to paint England’s most threatened landscapes.

The site earmarked for Mayfields unpopular proposal is clearly identifiable from local landmarks as being a central part of Constable’s famous vista which is has been enjoyed by thousands of visitors for centuries. Today it is one of Sussex’s most popular tourist destinations

“It would be crazy to put a new town bang in the middle of one of the most beautiful views in Sussex,” says local walker, Claire Wise. “It is very special to be able to stand at this point and see so much unspoilt English countryside spreading out in front of you. I am not surprised it has been rejected by all the councils – it would have been an act of vandalism!”

Under the National Planning Policy Framework (NPPF) the law already offers some protection for sensitive landscapes. According to official Government guidance: “planning should recognise the intrinsic character and beauty of the countryside. Local plans should include strategic policies for the conservation and enhancement of the natural environment, including landscape. This includes designated landscapes but also the wider countryside.” (Planning Practice Guidance)

Earlier this year these protections were seen in action with the Secretary of State for Communities and Local Government, Greg Clark dismissing an appeal by a company wanting to build a solar farm on open countryside near Steyning.

However, the persistence of speculative property companies like Mayfields has prompted local people to call for more formal protection for vulnerable areas like Constable’s “Grandest View”.

Discovering Britain, The Grandest View in the World

The South Downs Way, views from the Devil’s Dyke 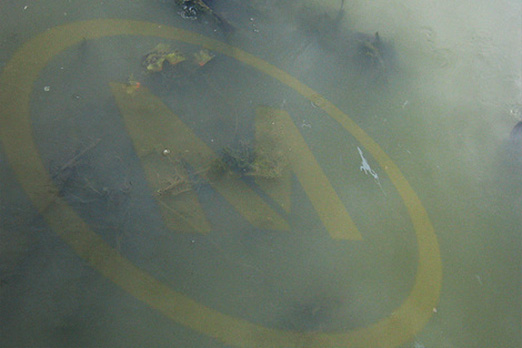 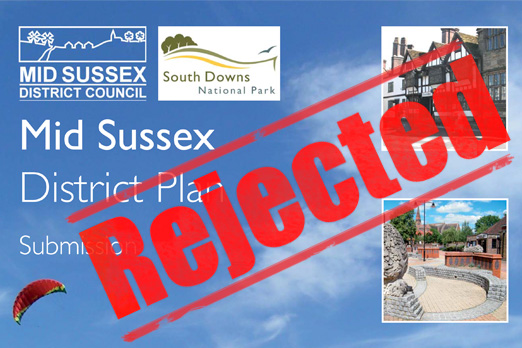