We consist of residents who live and work in the Albourne, Henfield, Shermanbury, Woodmancote and Wineham area, which is being pushed by Mayfield Market Towns Limited (Mayfield) as being suitable for their proposed new town.  We all strongly believe that the area is completely unsuitable for the proposed development, and are promoting this view to all local residents and the wider community. 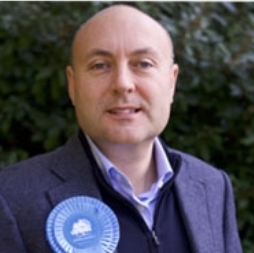 Arundel & South Downs MP
I wanted to write and state my personal opposition to the Mayfield Market Town proposals and to pledge my full support. I believe any planning authority should place great weight on factors such as the ecology of the site, the flood risk (both direct and indirect impact downstream), traffic concerns and the impact on the visual landscape. 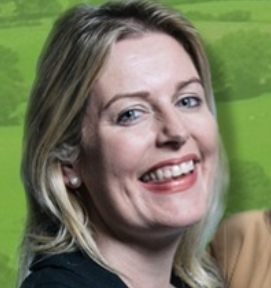 Mid Sussex MP
This development muted from Mayfield is completely unacceptable and would surely threaten our beautiful area and decimate precious countryside. It is both unwanted and unwarranted. It must be resisted fully and I congratulate you on the excellent campaign you have waged so far.

LAMBS founder
How could anyone build a town of some 10,000 homes in an area that has no infrastructure, no jobs, is prone to flooding and is miles away from a railway station?

Unfortunately the latest plans from Mayfield Market Town are not the first to blight the area.

Similar schemes, although not on this scale, have been looked at over a number of years in this part of West Sussex by various developers, and all of these have concluded that it is not viable to build in open countryside that has no infrastructure, no employment, no railway, is prone to flooding and is not favoured for development by either Horsham or Mid-Sussex Councils under whose control the area falls.

Mayfield Market Towns are a development company formed in mid 2012 for the purpose of trying to obtain planning permission to develop this unspoilt part of Sussex; they mention in their persuasive website that they are consulting with local Parish and Districts Councillors amongst others; we are aware of many of these meetings and understand they have had little or no support whatsoever.

Mayfield are presently trying to obtain options from landowners to buy their land if planning permission is granted, which is Mayfield’s only way of gaining a foothold in the area, since as far as we are aware, they have absolutely no connection with it at all. The options they are seeking are between 5 and 21 years, but of great concern to us is that they seem to be using misleading statements in order to get their way. We have written two letters to one of the directors at Mayfield Market Towns, and copied in the local MP’s in whose constituencies the development would fall, to make him aware of the unpleasant tactics his employees are using.

We would be very pleased to hear from anyone who has a view on the proposal, all views are welcome.

Whilst the developers are trying to make the offer of giving an option attractive by;

There are serious pit falls you should be aware of if you do sign;