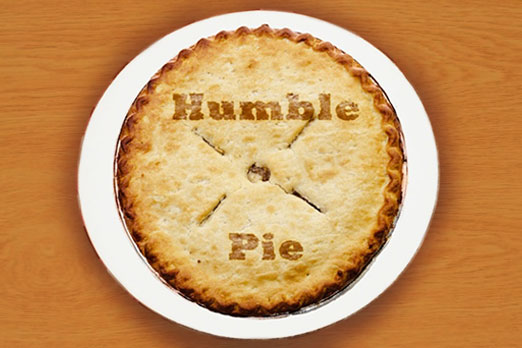 MMT has been forced to eat some humble pie after breaching Advertising Standards rules in a series of adverts it paid to have published in local papers earlier this year.

The adverts, which appeared in a number of newspapers in February, were described at the time by Sir Nicholas Soames as “mendacious propaganda.”

The Advertising Standards Authority (ASA) has now ruled that MMT breached its laws on ‘misleading advertising’ (CAP Code (Edition 12) rule 3.1), by wrongly claiming that the Mid Sussex planning inspector, Jonathan Bore, had “clearly stated that an assessment of a single settlement option should have been carried out.”

After investigating a complaint from LAMBS’ Chairman, Geoff Zeidler, the ASA concluded that:

“We did not think the statement from the report was a clear statement that an assessment of a single settlement option should have been carried out. For these reasons, we considered the claim was likely to mislead.” See full ASA report.

The same local papers have now reported the results of the ASA’s investigation, along with a short apology from MMT.

MMT’s misrepresentation of the Mid Sussex Inspector’s Interim Findings was central to the LAMBS’ complaint because it falsely implied support for a scheme which has been comprehensively rejected by local councils, communities, landowners and MPs.

MMT’s misleading claim is also at odds with the Horsham Inspector, Geoff Salter’s Final Report, which highlighted “significant concerns about the sustainability of the location of the MMT site, in particular its distance from railway services and the strategic road network.”

Mr Salter’s report went on to question the legality of MMT’s whole approach by stating that:

“The mechanisms put forward by representors on behalf of Mayfield that an area of search should be identified in the HDPF followed by detailed planning through an SPD would not be appropriate or lawful.”

MMT’s ill-fated newspaper advertising campaign was conducted by its PR company, Meeting Place Communications (MPC). MPC’s Frank Browne appeared to be using the campaign to generate friction in the community by sending out letters to local Councillors alerting them to the ‘advertorials’ and warning them about how local people may react.

Mr Bore is expected to produce his final report on the Mid Sussex Plan in December with a view to it being formally adopted in Spring 2018. 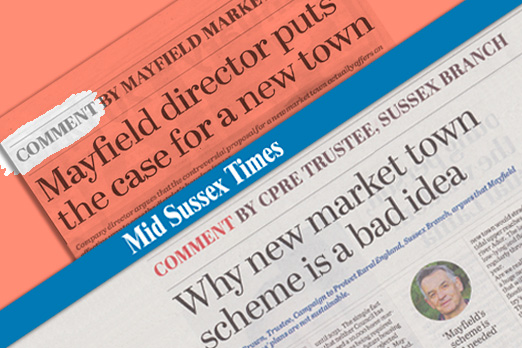 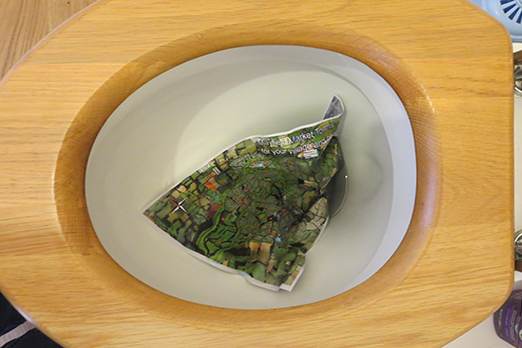