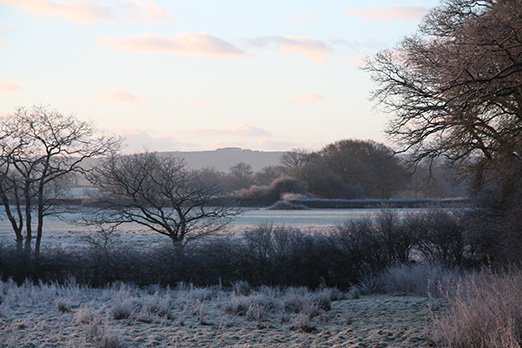 Mr Herbert was speaking in response to a statement issued on Mayfield Market Towns website last week in which the company confirmed that it intends to continue pursuing its proposals in the face of a damning rejection from the Government Planning Inspector.

Mayfields’ statement runs contrary to all other interpretations of the Inspector’s report, claiming the rejection was not aimed at plans for a new market town, but at another smaller proposal for 5,000 homes.

Mayfield’s comment is sadly typical of this company’s approach,” says Mr Herbert. “It pretends that the new town was only ruled out because the Inspector said that the housing wasn’t needed, but he clearly also said that local councils should decide if such developments were the best way to deliver housing, and he raised significant concerns about the sustainability and deliverability of the Mayfield plan.

“The fact is that this report was a devastating blow for Mayfield who have flown in the face of all local opinion and the elected representatives of the area to assert that their new town is the best idea. Their view has been rejected and this developer’s brazen attempt to overturn local council plans simply so as to get development awarded for their own gain has failed.

It is time for this company to reflect on its own behaviour and its lack of support, pack its bags and leave West Sussex.”

The company is now using its interpretation of the Inspector’s report to justify resuming its promotion of the new town in both Mid Sussex and Horsham districts. The statement which was published on Mayfields’ website last week says;

“The Inspector was considering whether a free standing 5,000 settlement in Horsham (not the overall Market Town) would be a suitable allocation within the Horsham Plan,” before concluding “…and so we continue as before to promote our plans for a new market town.”

The inspector and all the participants recognised that this is a cross boundaries proposal for a 10,000 home settlement – the hearing was conducted as such, and the inspector’s report reflects that. It makes you wonder if Mayfields are intentionally deceitful or just deluded?”

Mayfield Market Towns was allocated more than six hours of discussion time at the Horsham District Planning Framework Examination on November 18th. The day’s Agenda was heard under the title ‘Mayfields market town.’

Planning Advisor, John Rhodes opened the case for Mayfields. A Council recording made on the day, broadcasts Mr Rhodes clearly championing a “New Market Town” six times within the first five minutes of his speech.

Mayfields suffered a severe set-back in December when the Inspector Geoff Salter published his Initial Findings from the Examination. Under the sub-title ‘Mayfield Market Town (MMT)’, Mr Salter made it clear that the proposal was “not required in current circumstances,” and said he had “significant concerns” about the sustainability of the location. He then went on to outline a number of other serious shortcomings in Mayfields’ proposals saying;

The deliverability of the preferred 10,000 dwelling option, with employment development, within two local authority areas without their support, and in the face of strong local opposition from two MPs, parish councils and local people, including landowners, is also an issue of concern.

“The scheme for just half of what the promoters ideally prefer in Horsham District alone would appear to dilute the fundamental concept and raises further uncertainty about delivery.”

Both Horsham and Mid Sussex District Councils expressed frustration at Mayfields’ website statement and reaffirmed their united opposition to the company’s proposals. A spokesperson also pointed out that the Inspector had “ruled out” Mayfields’ new town and had “significant Concerns” about the sustainability of its proposed location. 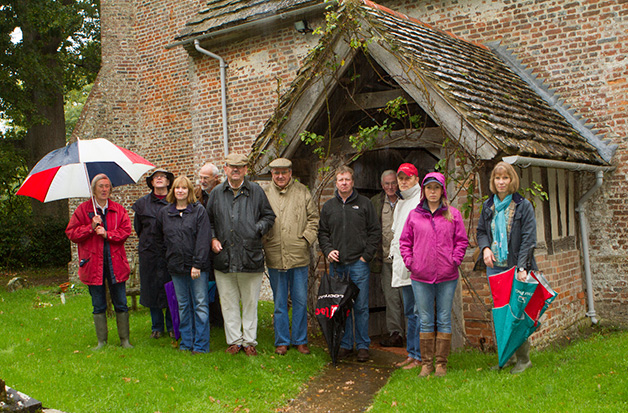